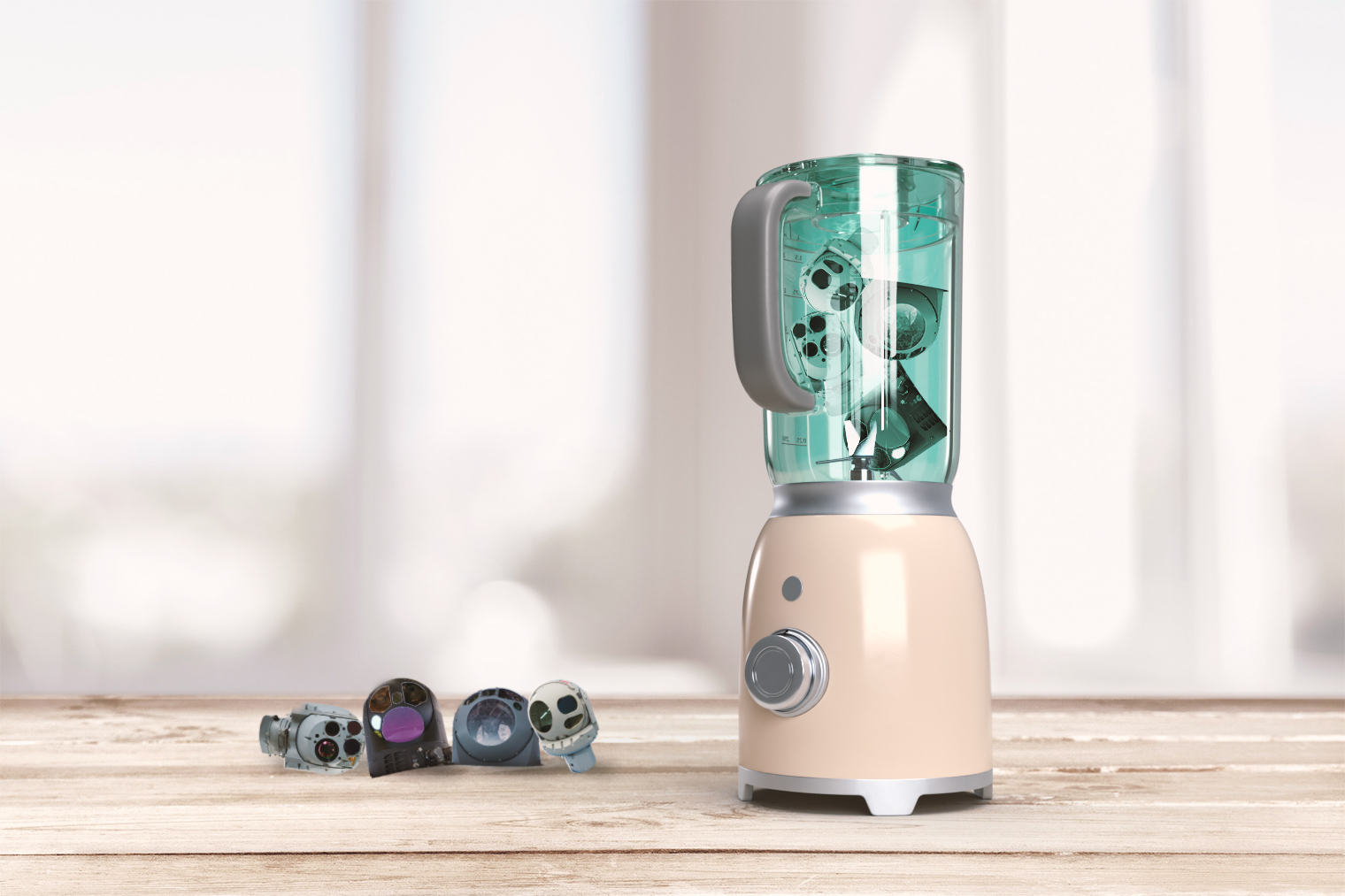 EO/IR sensors are key tools for military helicopter operators today, providing significant advantages for surveillance and reconnaissance while increasing situational awareness in degraded visual environments. Industry is working to balance technological advances with the need to keep SWaP demands to a minimum. 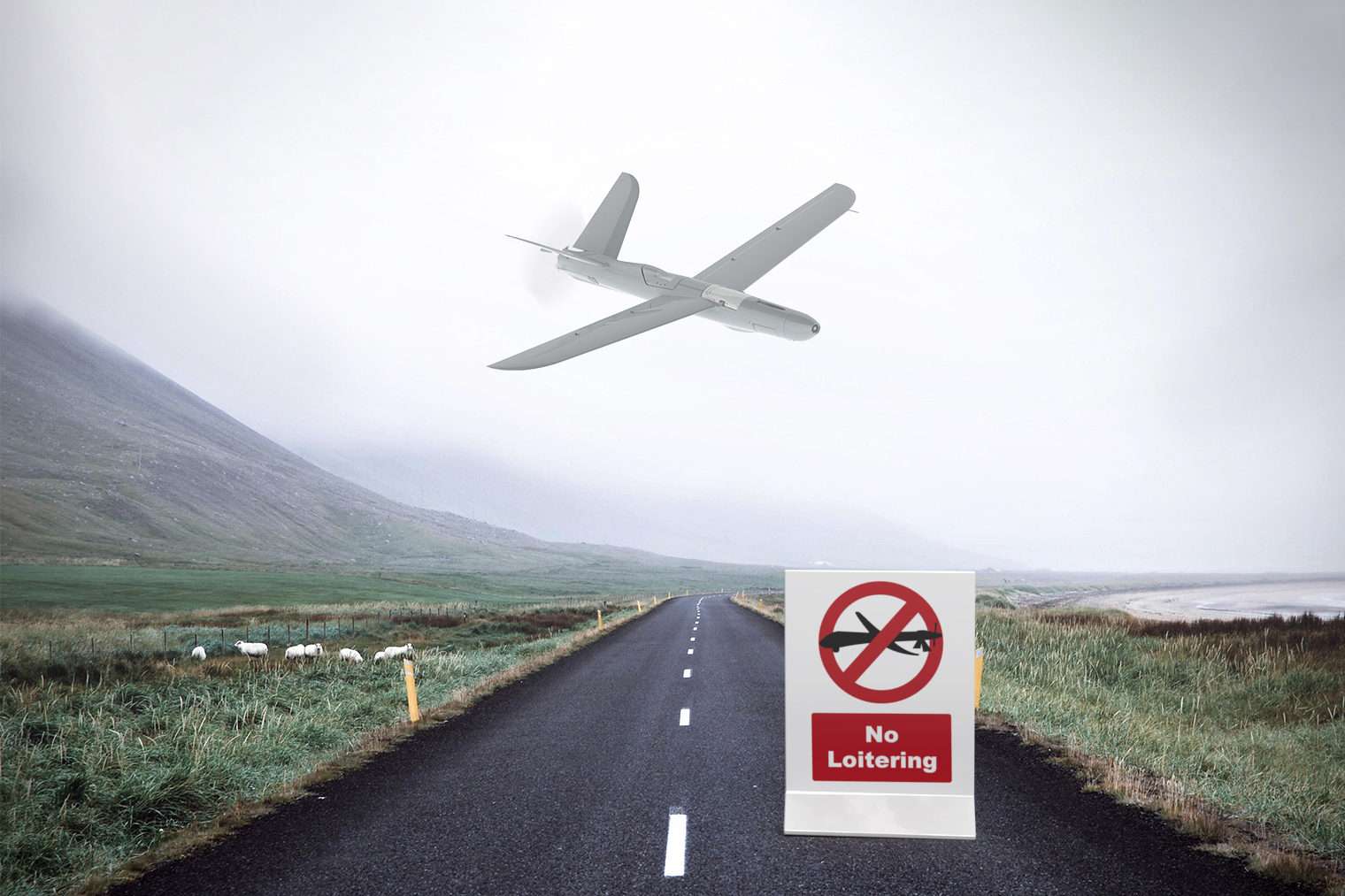 Whether it be in support of counter-violent extremist organisation operations or mission sets associated with high-capability adversaries in the great power competition, loitering munitions continue to emerge as a critical precision fires solution for forward-deployed units.

A host of future acquisition programmes are key to the RAF making good on its modernisation plans, but if extensive cuts to defence spending after COVID-19 take hold, the service could face an uphill battle in projecting power.

Distributed arrays for fighter radars promise increased fields of view and the ability to look in multiple directions. Shephard investigates why there has not been a higher uptake of this technology.

Unmanned ISR capabilities are fundamental to modern air warfare, but as militaries press on with upgrades and new UAV acquisition programmes, what can they expect to gain from their weighty investments?

The F-35 programme notches up important milestones as challenges continue to mount. Shephard takes a look at some of the problems facing the Joint Strike Fighter and assesses some of its competitors for procurement dollars.

A variety of development efforts are under way in the military aircraft engine sector, ranging from new powerplants for next-generation fighter aircraft to projects pitched at hypersonic flight and spaceplane capabilities.