The Republic of Singapore Navy (RSN) took delivery of its first Littoral Mission Vessel (LMV), Independence, from shipbuilder ST Marine on 26 May.

Independence, launched on 3 July 2015, completed harbour trials and platform acceptance tests prior to delivery to Tuas Naval Base, where it will belong to 182 Squadron of the Maritime Security Task Force.

After having completed installation of all combat and sensor systems, the next step for Independence will be installation, checkout, integration and testing (ICIT), according to Singapore’s Ministry of Defence.

From photos released, it can be seen that Independence has been fitted 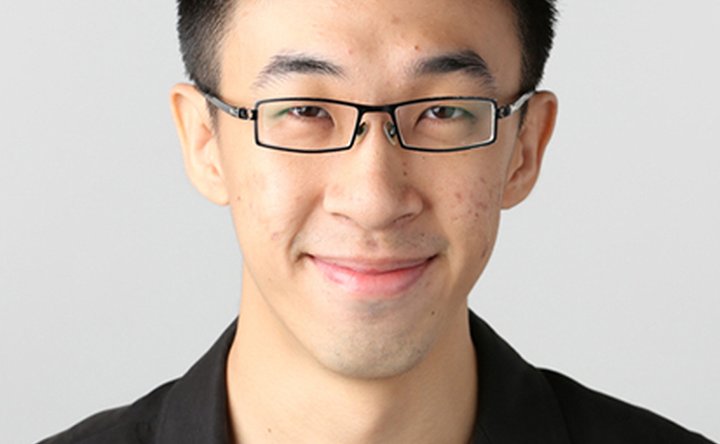