The US appears to have lost the South China Sea permanently to China due to a failure by Washington to check China’s long-term strategy of  ‘salami slicing’, its incremental actions that have gained an area the size of India under Chinese military control.

The conclusions were hammered out in a new report issued on 19 July by the US Congressional Research Service and viewed by Shephard. The report is intended for members of the US Congress.

The report, 'China’s Actions in South and East China Seas: Implications for US Interests', by Ronald O’Rourke, said that up until 2014 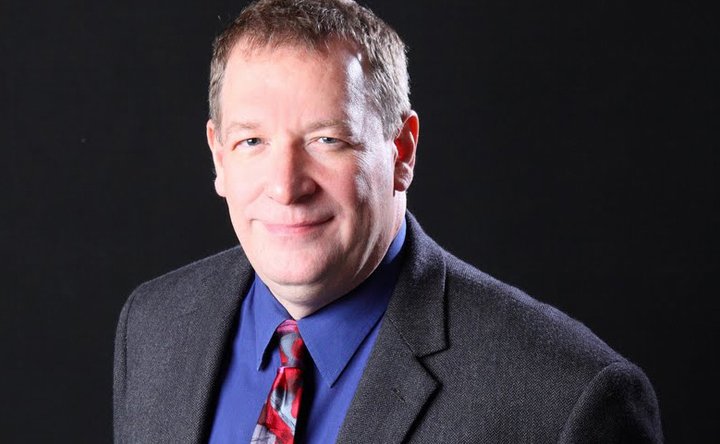