The event took place on 17 October at Austal’s facility at the Australian Marine Complex in Henderson, Western Australia.

The 56-metre Cape Jervis is the fifth of eight ships being delivered to the Australian Customs and Border Protection Service (ACBPS) by Austal, which was awarded a design, build and in-service sustainment contract, valued at approximately A$330 million in August 2011.

As prime contractor, Austal is also using its in-house expertise to develop and integrate sophisticated electronic systems for command, control and communication. 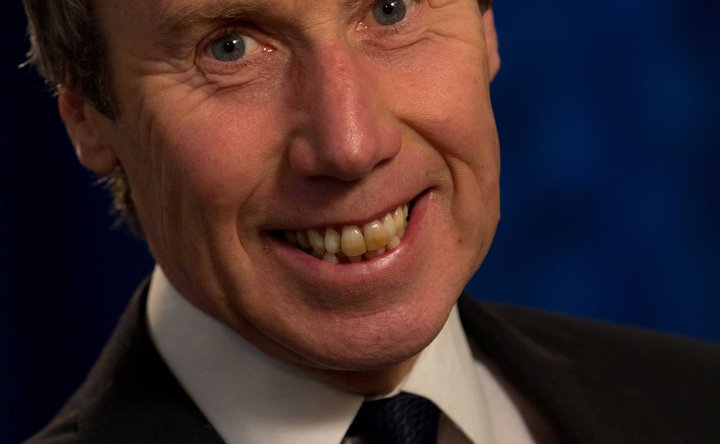