RSS
Read the latest edition of Land Warfare for free in our app or on your desktop.

Read the latest edition of Land Warfare for free in our app or on your desktop.

The US has decided to withdraw its troops from Afghanistan by 11 September 2021, ending two decades of US military involvement in the country. What conclusions can be drawn from the ‘War on Terror’? 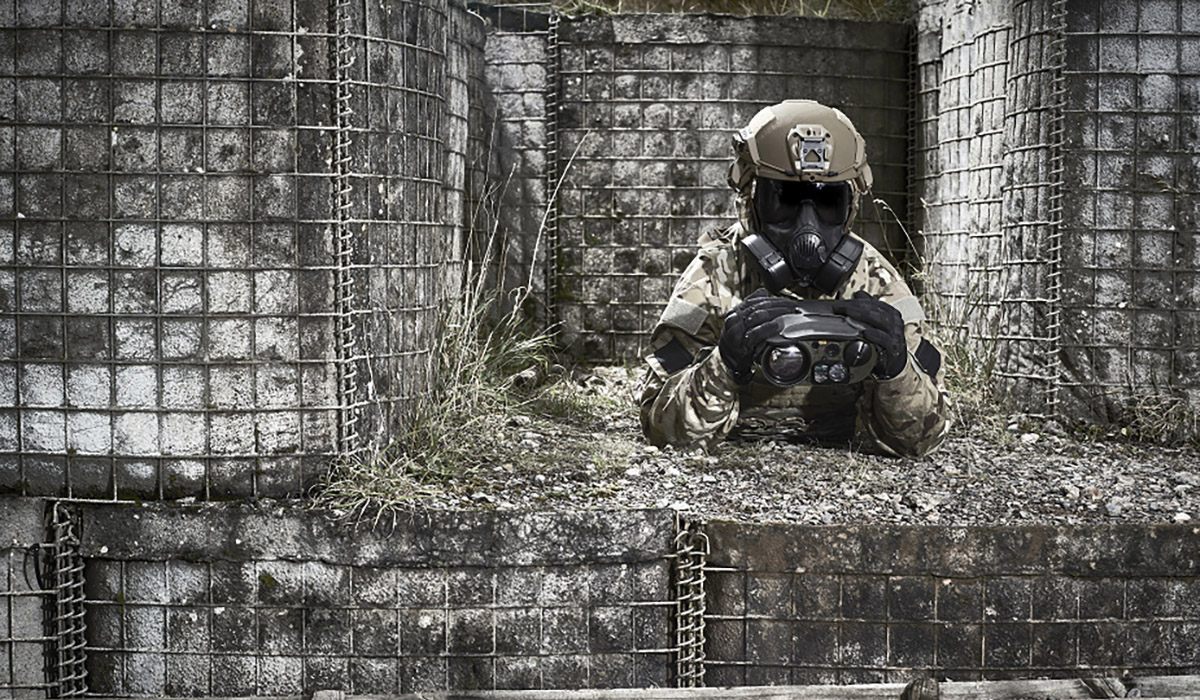 The COVID-19 crisis has revealed the danger biological threats pose to military activity and the need for R&D resources to combat future pandemics.

As existing market leaders and domestic defence industries continue to dominate upgrading and replacing ageing fleets, the prospects for suppliers looking to introduce new multiple launch rocket systems onto the market do not appear favourable.

EYES ON THE EAST

As the threat of Russian aggression continues to increase, neighbouring states are scrambling to modernise their air defence systems with a focus on affordability and interconnectivity.

The evolution of deployable hospitals is occurring at a modest pace, but there is movement as nations shift from decades of COIN operations to a renewed focus on near-peer threats in the shadow of the great power competition.

South American militaries are investing in new land systems and technologies to secure their territorial sovereignty and protect the Amazon rainforest.