The Malaysian government has given the go-ahead for the Royal Malaysian Air Force (RMAF) to purchase four maritime patrol aircraft and the Malaysian Army to obtain 155mm self- propelled howitzers (SPH).

The MD 530G helicopters are those Malaysia ordered under a $75.6 million contract at DSA 2016, with deliveries expected to begin by December.

During that show, Malaysia also signed a letter 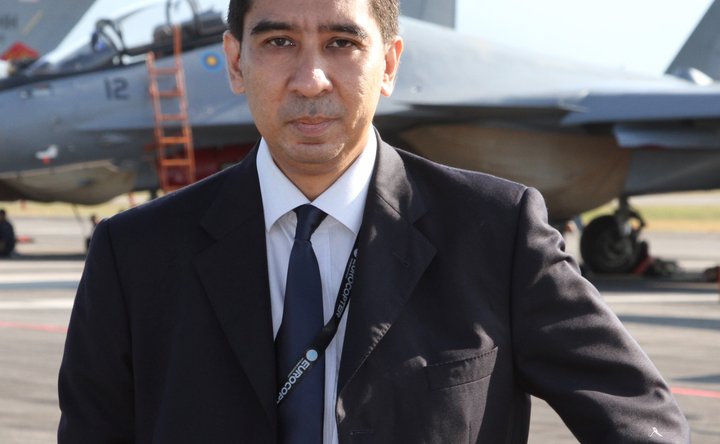 Dzirhan Mahadzir is a freelance defense journalist and analyst based in Kuala Lumpur, Malaysia, who …