As expected, the US Army has brought forward the acquisition of new MH-47G Block II Chinooks for its SF and has inked an initial deal with Boeing.

Boeing will build four new aircraft under the $80.7 million deal, the first step toward a full contract award later this year.

'This action is required to satisfy an urgent need to sustain US Special Operations Forces heavy assault, rotary- wing aircraft and to mitigate the impact of the MH-47G aircraft availability in light of increased SOF operational demands,' the Pentagon wrote in a brief announcement.

For the army's remanufactured (reman) 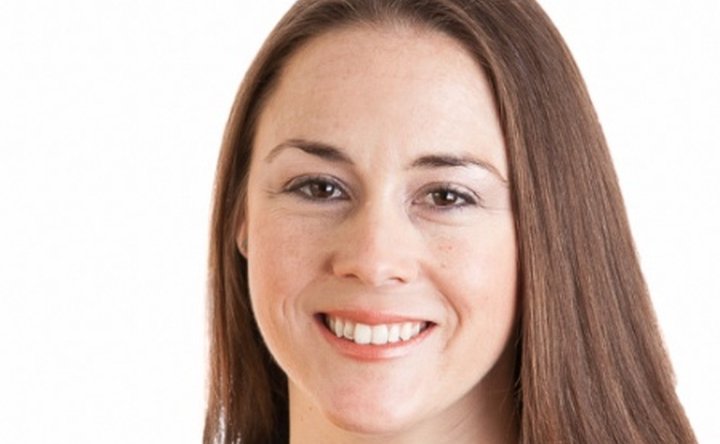