Read the first edition of Air Warfare for free in our app or on your desktop. Register below to be sent the download link and receive future editions direct to your inbox.

Finland's insistence on practical flight trials to prove the capability of the aircraft bidding for its HX fighter requirement could prove a salutary lesson for other defence programmes. 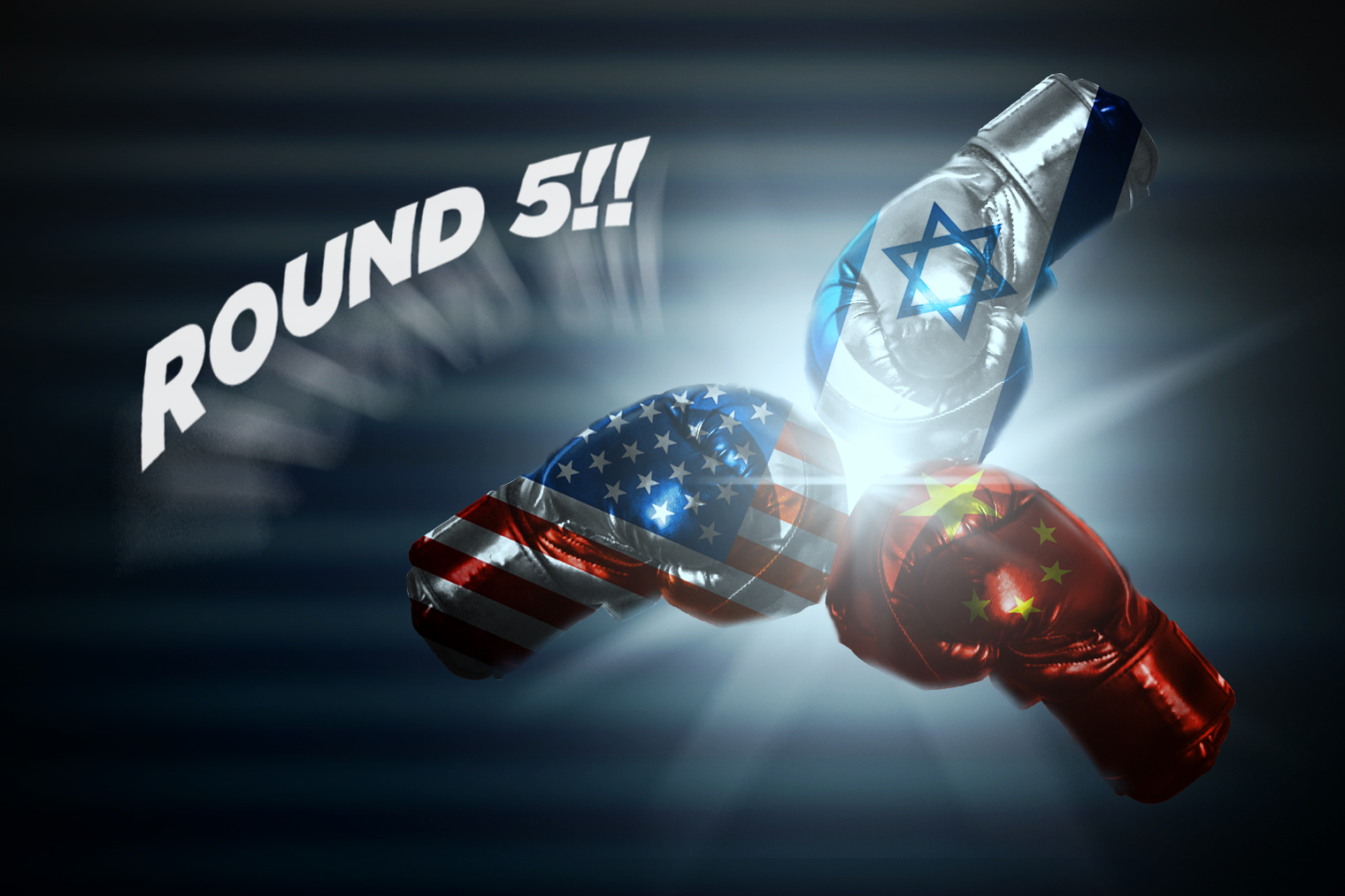 The global MALE UAV market has evolved into an effective three-way contest between US, Israeli and Chinese suppliers. As the technology reaches its fifth generation, Shephard analyses how cost, capability and export controls are impacting on who buys what from whom. 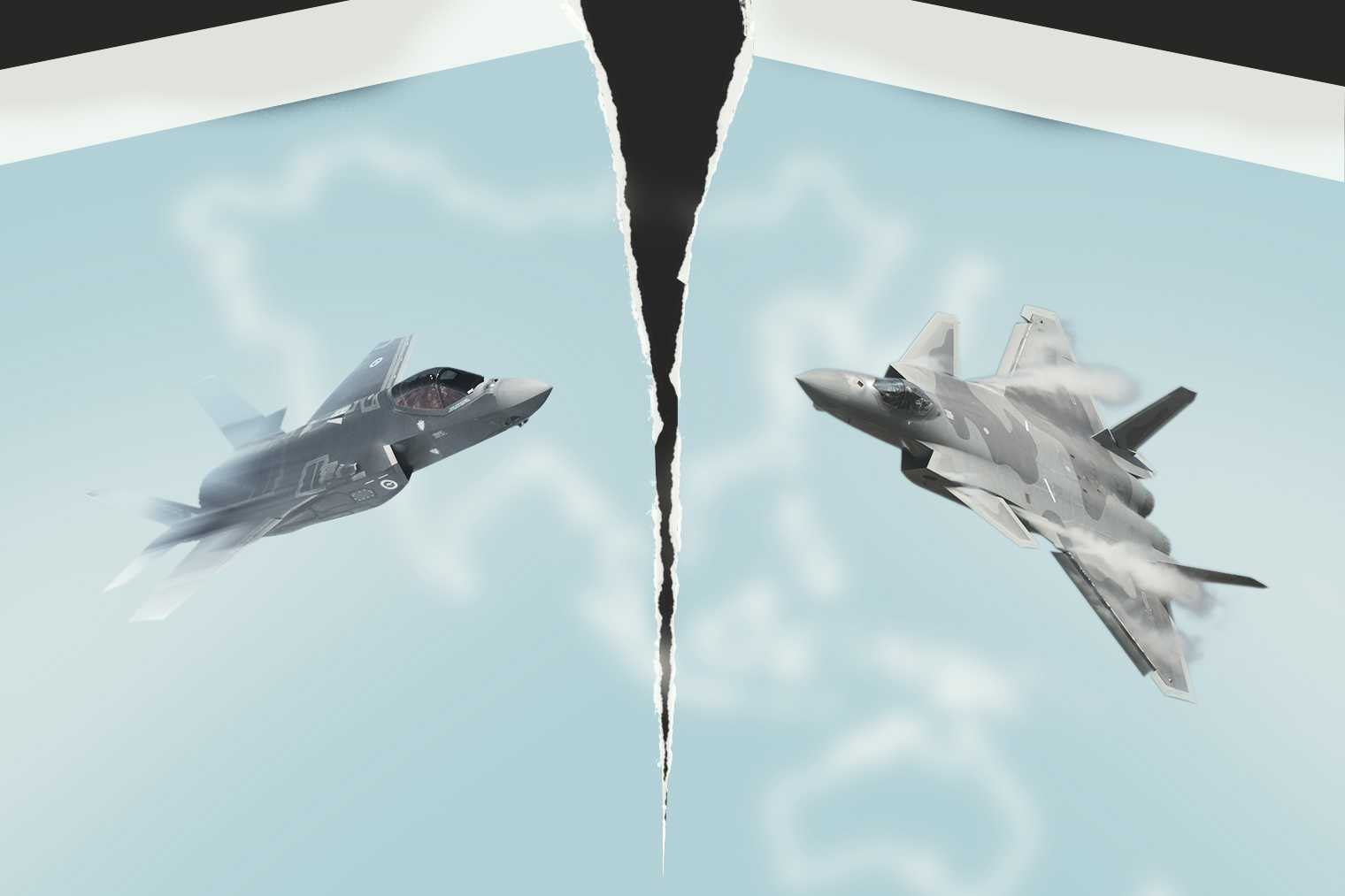 While most Asian nations still rely on imported combat aircraft, an increasing number are looking to go it alone with indigenous design and production.

As the UK-led Team Tempest and Franco-German Future Combat Air System projects ramp up, Shephard assesses how industry is preparing to bring such advanced concepts as combat clouds and remote carriers to life.

Ageing fleets in many nations and a heightened regional threat environment could lead to an increase in naval helicopter procurement in Asia-Pacific. Shephard Defence Insight breaks down the numbers.

The transition of a pilot from a potentially ‘dated’ aircraft to a next-generation platform with state-of-the-art capabilities brings with it a range of benefits and occasional challenges. Shephard spoke to US military aviators to get a feel for the process.

Modern air defence networks are presenting an increasingly complex set of obstacles that missile designers must overcome to ensure that a target is hit.

Development problems have plagued tactical and strategic transport aircraft from meeting operators’ expectations, but as models continue to earn their stripes, signs are strong that capabilities can be improved.