RSS
Read the latest edition of Air Warfare for free in our app or on your desktop.

As President Biden settles into the White House, the defence community waits for his FY2022 budget request with bated breath. 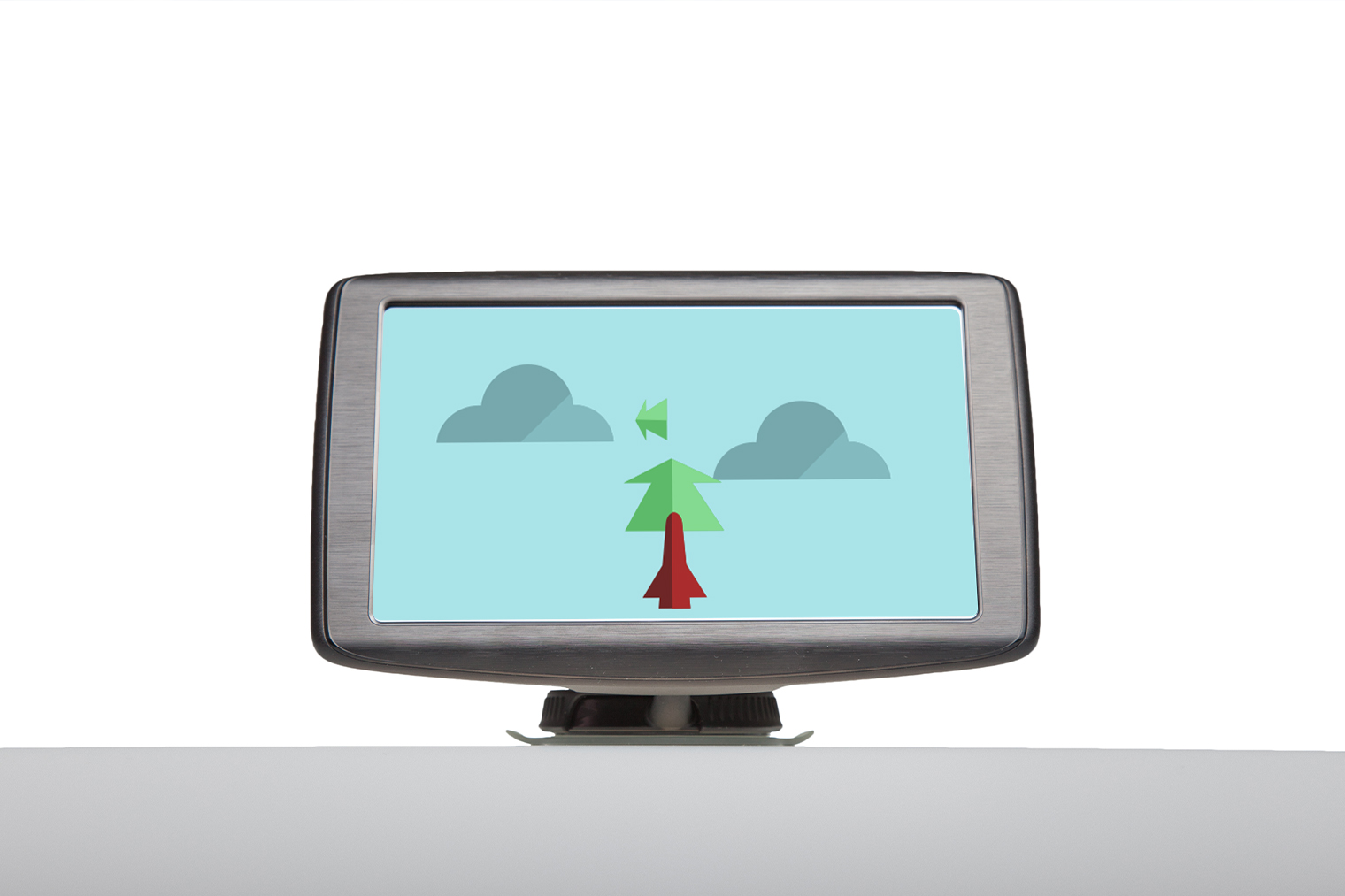 Although air-to-air combat remains wrapped in a fog of uncertainty, missile manufacturers and militaries are working to eliminate at least some of the element of surprise involved. How then to increase the probability of kill of a 21st-century AAM?

The widespread use of MALE UAVs in regional conflicts is a telling indicator of military strategy and procurement planning, but how much could change at a competitive level in the wake of the US relaxing UAV export controls?

The Asia-Pacific region boasts an eclectic mix of utility helicopters. Even though most procurements involve either Russian or Western rotorcraft, indigenous platforms are gaining in popularity.

As government and industry forge ahead with new fast-jet projects, financial repercussions from COVID-19 could yet put programme plans in jeopardy. Shephard weighs up budgetary concerns and the new air power concepts central to the success of sixth-generation fighter developments.

Ageing fleets and increased airlift requirements brought about by the COVID-19 pandemic could translate into a surge in tactical transport aircraft procurement over the next decade. Shephard Defence Insight analyses global and regional trends, revealing some potentially profitable business opportunities in this segment.

Airborne mobile mesh networks, mobile ad hoc networks and similar concepts are increasingly in focus for advanced air forces. Such technologies are well suited to the emerging era of joint all-domain operations, although there are a number of challenges to overcome.