US Navy goes for MOHOC

Illustrating the proliferation of special operations technology throughout more conventional force components in the US Department of Defense (DoD), the US Navy Expeditionary Command has selected the MOHOC helmet-mounted camera to fulfil its requirement for a Personal Recording System.

According to a contract award, announced by MOHOC Inc. on 12th November, the Navy’s Coastal Riverine Group 1 (CRG 1) will receive more than 2,000 of its helmet-mounted cameras following an “extensive competitive trial and evaluation” conducted by the US Naval Surface Warfare Center Crane Division over the course of 2018.

An undisclosed number of MOHOC cameras are already in 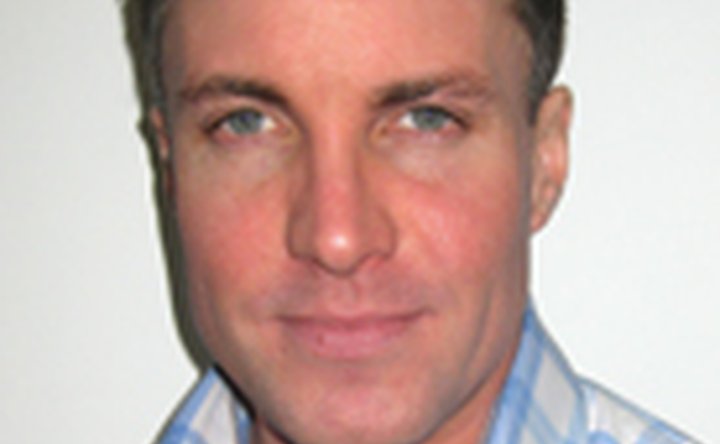