Alongside USSOCOM efforts, the US Army is working on enhancing the scopes available to its snipers. It announced in January that it was working on a new integrated fire control system (FCS) for military sniper weapons called the Ballistically Optimized Sniper Scope (BOSS), aimed at enabling a sniper to accurately hit a person-size target at extreme ranges.

In order to improve effectiveness – particularly at extended distances – there needed to be a way to increase accuracy by reducing aiming errors and minimising the time for the shooter to establish where to correctly aim their weapon, according to Regina Stonitsch, 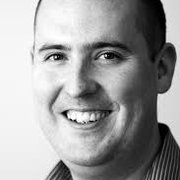