The Turkish navy is about to enter a new era of underwater warfare as it prepares to induct a new class of submarine in to its fleet.

In acquiring new submarines Turkey is following a current trend in the upgrading of underwater warfare capabilities both in Europe and more widely across the globe.

It is the first in class of six new air-independent propulsion (AIP) submarines being acquired by Ankara. The contract for vessels was signed in July 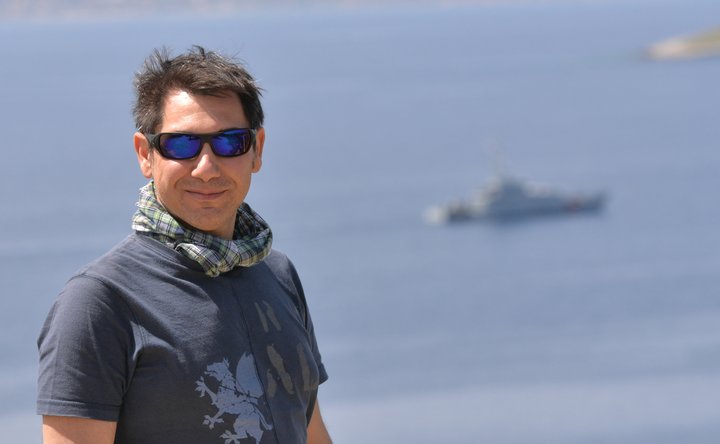