Read the latest edition of Naval Warfare for free in our app or on your desktop. Register below to be sent the download link and receive future editions direct to your inbox.

In the same week that the US military stood up its Space Force, concerns elsewhere were firmly concentrated on naval capabilities, threats and opportunities that will have to be faced in the near future. 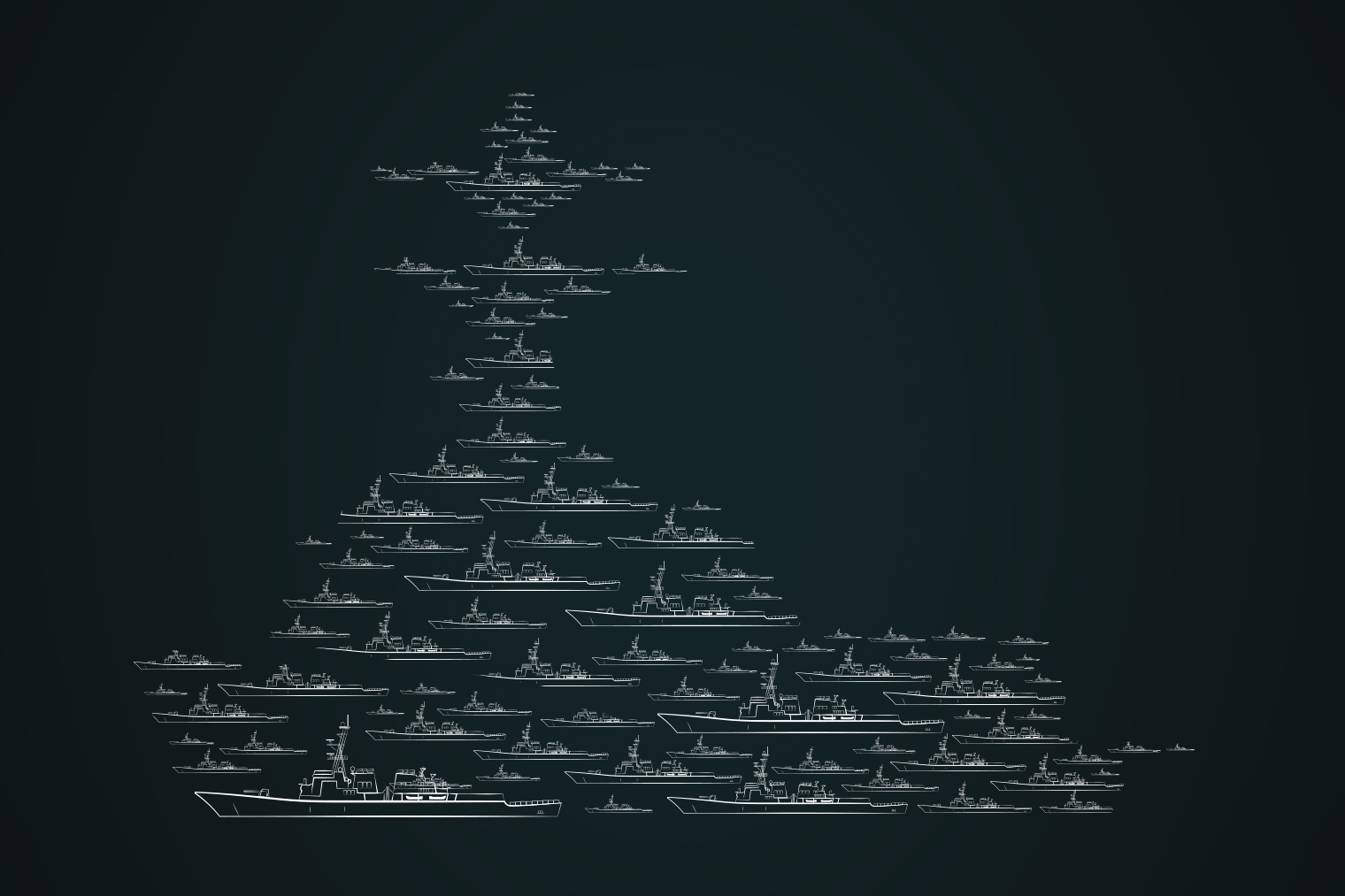 USN fleet planning must adapt to face the realities of capable adversaries such as China and Russia. Shephard examines how the service is approaching the challenges ahead. 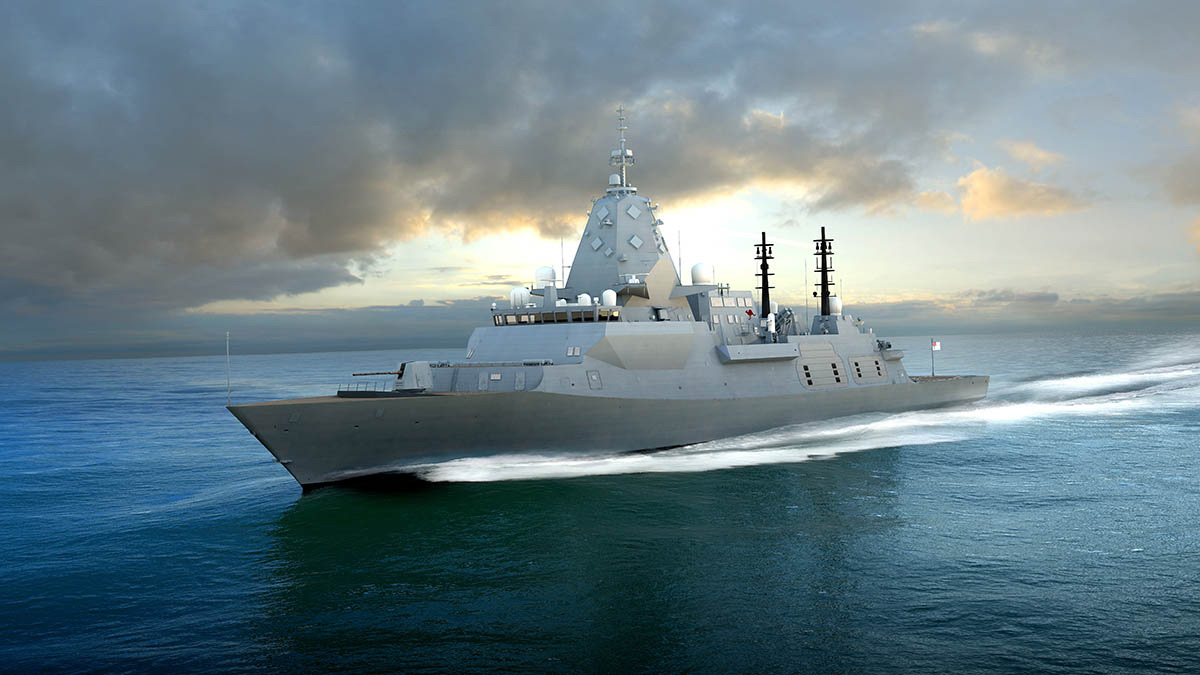 The role of the frigate is changing in modern navies, with new threats and missions influencing requirements for this class of warship. 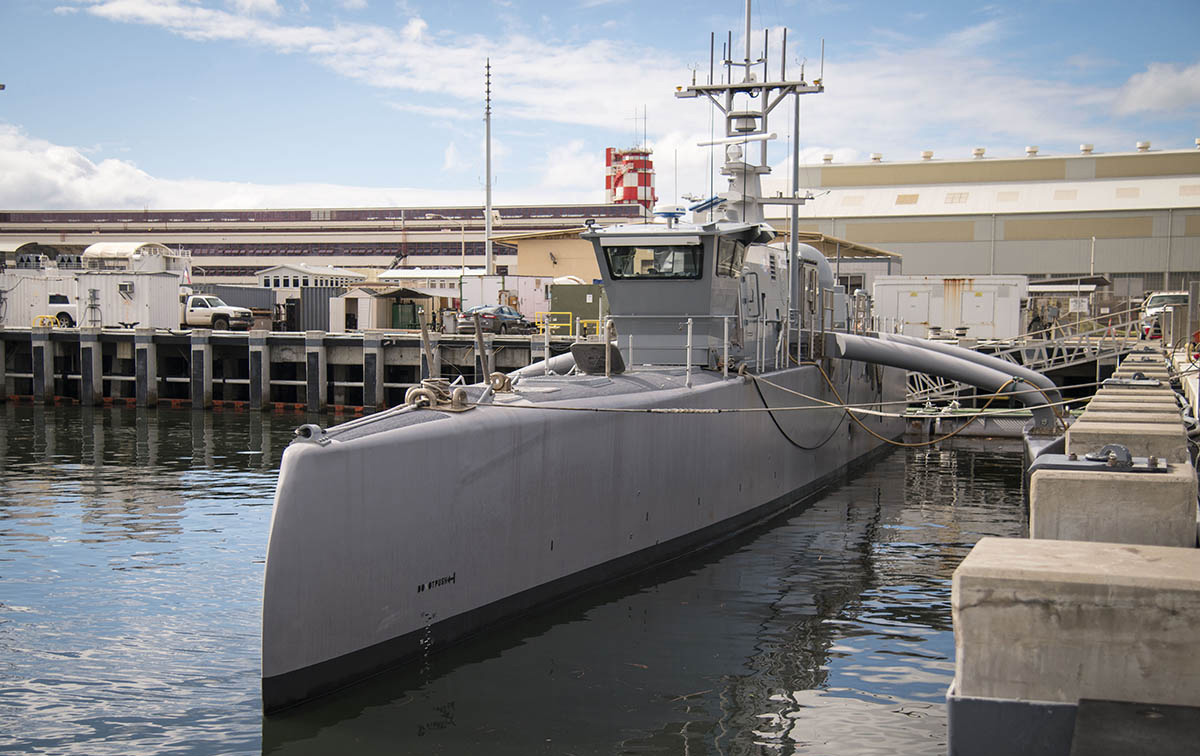 While much has been written on the USN’s surface fleet strategy in terms of hull numbers, the service’s willingness to shift towards using unmanned, autonomous surface combatants is equally significant.

Beijing’s naval ambitions in the South China Sea and further afield have been a cause of concern for some years. Shephard analyses the responses of other regional actors and powers.

Extending the life of surface combatants is often an appealing alternative to procuring new hulls, but changes in budgets and missions, plus delays to upgrade and successor programmes, can disrupt the best intentions.

The doctrinal shift towards preparing for conflicts in contested environments against highly capable adversaries is exemplified by the field of littoral operations.

Relied upon to clandestinely insert special reconnaissance teams into an area of operation undetected by enemy forces and indigenous populations, swimmer delivery vehicles remain a mission-critical asset for maritime SOF units around the world.

Navies are on the cusp of a revolution as a first generation of shipborne high-energy laser weapon systems approaches introduction to service. But platform integration challenges remain.