The Italian Navy plans to replace its three ageing San Giorgio-class LPDs with newer vessels to support the gamut of amphibious operations in power projection scenarios.

The report follows the defence budget document released last July, when the government outlined its intention to replace the three ageing San Giorgio-class amphibious transport dock (LPD) vessels. The first-in-class San Giorgio entered service with the Italian Navy in 1987 and the LPDs need to be replaced by the end of the decade.

According to the document submitted to the Italian parliamentary defence committee, the LXD programme will start in 2023 and last until 2036. The estimated 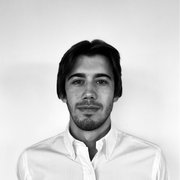