BAE Systems has reached the 50% production milestone of its Pacific 24 Mk 4 Rigid Inflatable Boat (RIB) programme for the UK’s Ministry of Defence (MoD), the company disclosed to Shephard on 31 July.

Following a £13.5 million contract awarded at the end of 2015 for 60 new RIBs the company currently has hull number 30 on the production line at its small boat facility in Portsmouth.

The start of production had been delayed somewhat, according to BAE officials, as the customer requested new seating to be more shock absorbent and reduce crew fatigue, resulting in design modifications to accommodate 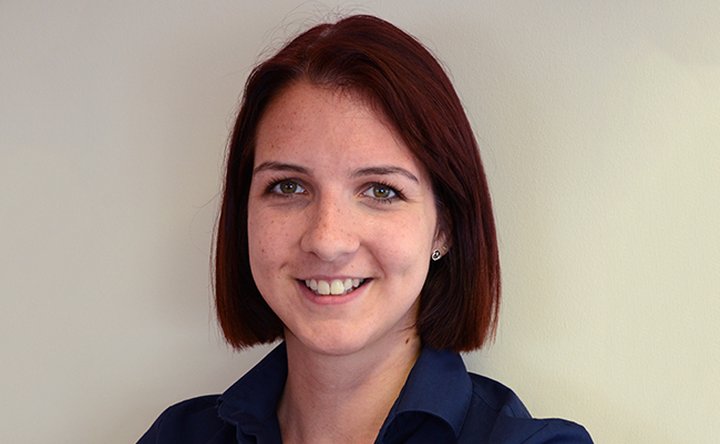