Read the first edition of Land Warfare for free in our app or on your desktop. Register below to be sent the download link and receive future editions direct to your inbox.

A visit to DefExpo 2020 in Lucknow only served to underline the problems continuing to beset Indian Army procurement programmes. 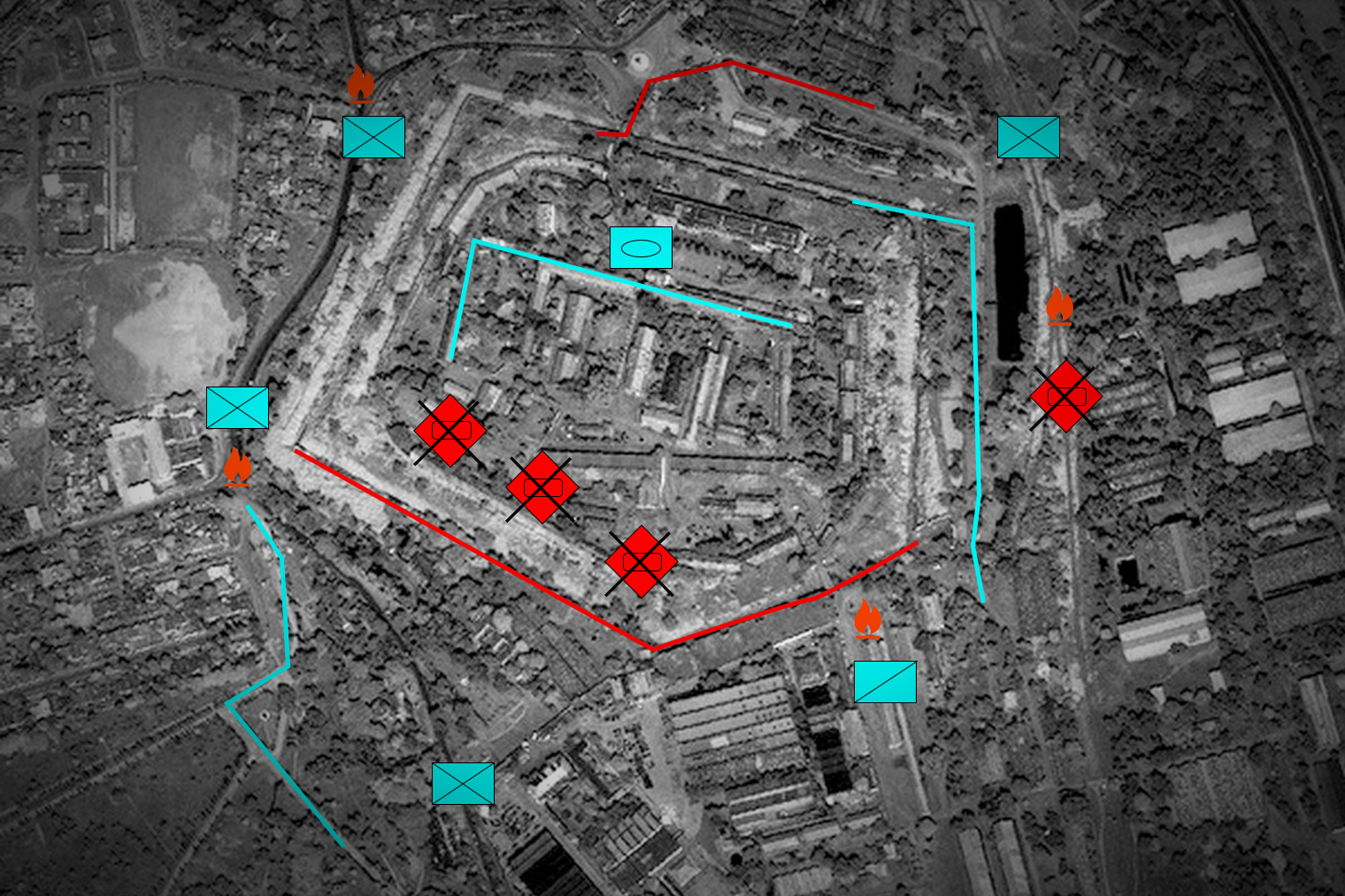 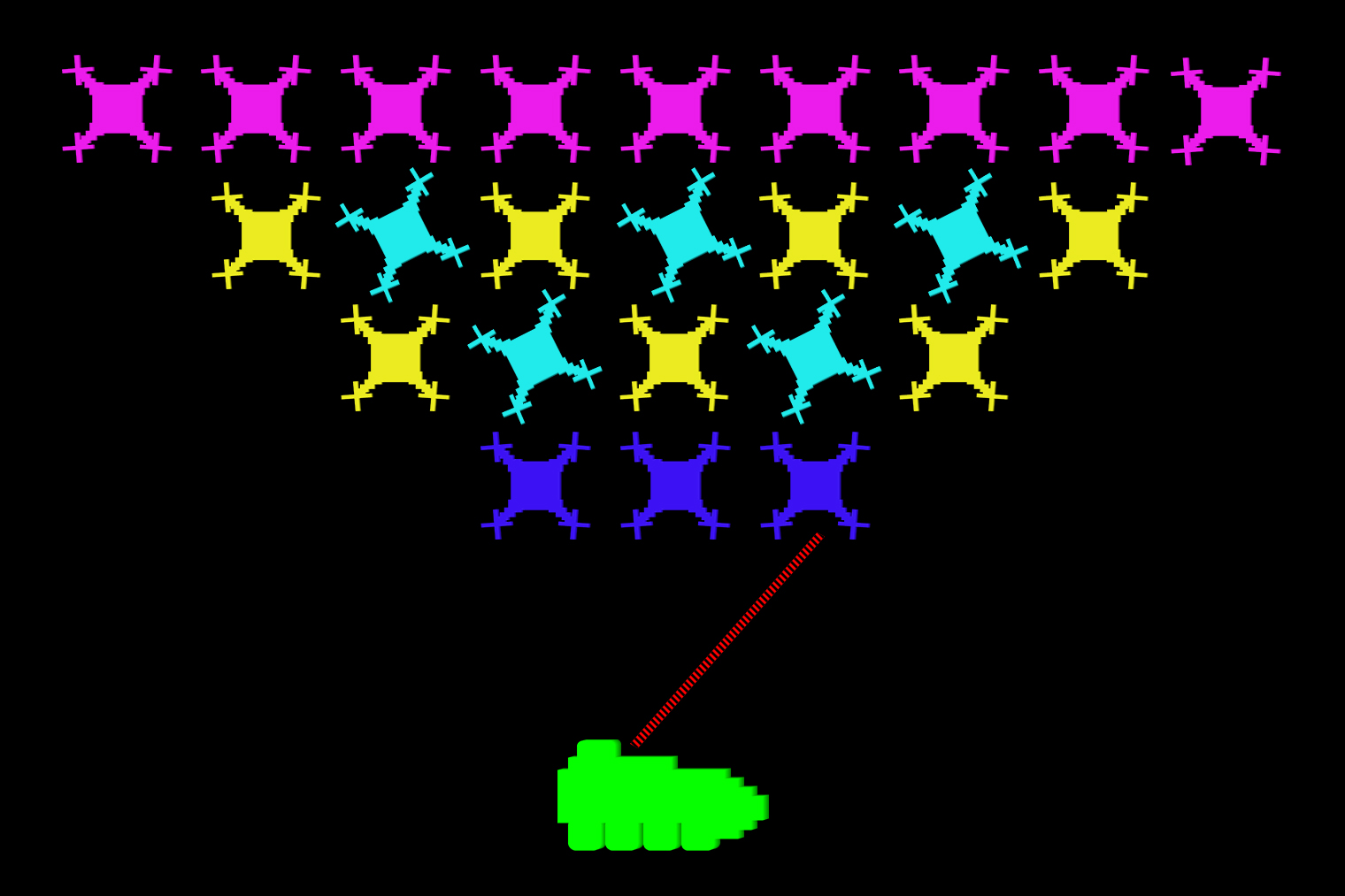 Recent testing of laser systems for counter-UAS and air defence applications across a number of developing projects suggests they could expand in army use over the coming decade..

The prospect of facing off against adversaries with equal or better equipment and technology is forcing a rethink of procurement and doctrine among Western ground forces.

Shephard’s Defence Insight analyses how the rebalancing of defence capabilities from COIN to peer-on-peer conflict is reflected in armoured vehicle procurement programmes.

Concerns surrounding the Russian Army’s EW prowess are well placed, but the force’s modernisation efforts are creating openings for NATO practitioners at operational and tactical levels.

A number of Europe’s AFV fleets are still dominated by platforms built or conceived in the Cold War era. Shephard’s Defence Insight analyses current inventories and assesses their replacement potential.

Modernisation efforts continue for the venerable M2 heavy machine gun, with new ammunition and mounts keeping the weapon relevant into its second century.