Read the latest edition of Land Warfare for free in our app or on your desktop. Register below to be sent the download link and receive future editions direct to your inbox.

What's inside this edition:

While European collaborative defence programmes are nothing new, the long-term impact of the coronavirus pandemic on economies and budgets could lead more nations to follow the route of industrial cooperation. 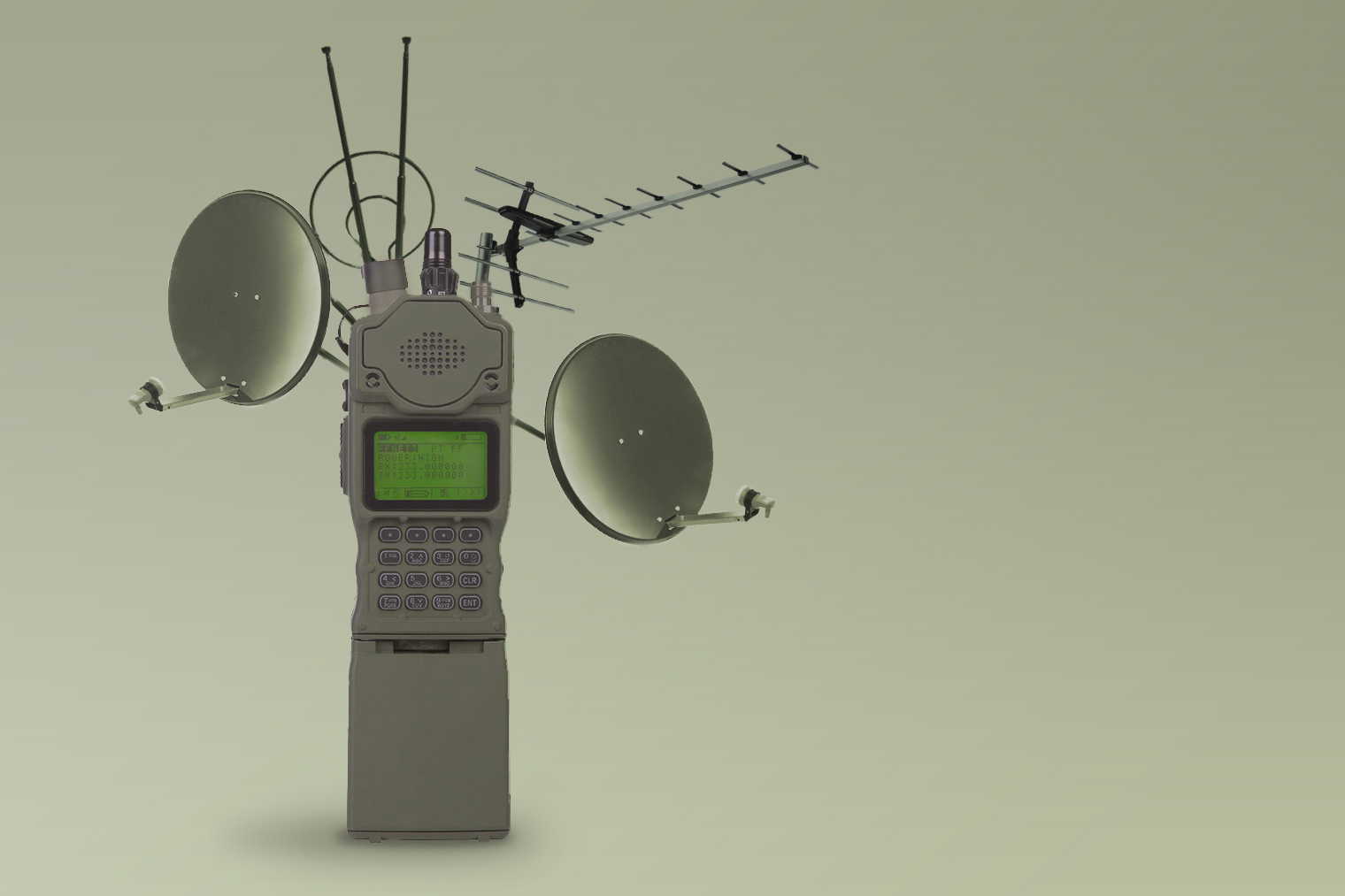 WHAT BEAMS ARE MADE OF

Traditional land forces tactical communications can be limited in urban areas and in the amount of data they can carry. MIMO technology could be the answer to addressing those shortcomings.

SATCOM is a crucial capability for Western land forces today. As adversary nations advance their ability to threaten it, the US Army and NATO are pursuing plans to bolster their systems.

PARTING OF THE WAYS?

With the US Army and USMC foreseeing very different destines for their respective MBT fleets, Shephard examines the doctrinal imperatives feeding into the future heavy armour force mix within the US military.

the increased use of cheap, commoditised UAS to penetrate perimeters with hostile intent continues to drive a range of technologies dedicated to detecting and downing these unwanted visitors.

January 2020 saw the reported completion of the first stage of a major reform of the Russian army. As service chiefs move ahead into the next phase of the comprehensive overhaul of the country’s land forces, Shephard examines Moscow’s remaining ambitions and the challenges faced.