France to bolster forces in CAR

France is set to reinforce its military presence in the Central African Republic (CAR) with the deployment of additional troops to Bangui under the aegis of Operation ‘Boali’.

French Defence Minister Jean-Yves Le Drian on 26 November confirmed that France would support a planned reinforced African-led peacekeeping force with around 1,000 troops to ‘avert humanitarian chaos’ in the CAR.

Le Drian did not stipulate the composition of the French force, nor if the planned deployment included the existing Boali detachment in Bangui or was additional to that detachment. 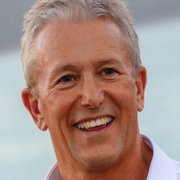