Warfighter burden could be lightened with multipurpose RDC

US company Persistent Systems has released details of a new Android-based Rugged Display and Controller (RDC), which is designed to be linked to the company’s MPU5 mobile and ad hoc networking device.

Prototype details were released in May 2019 during the development stage.

The unit has an accelerometer, gyroscope, magnetometer, thermometer, pressure gauge, light sensors, and rear-facing camera. A rear-facing camera allows the operator to capture imagery intelligence (IMINT) for distribution or stream footage over 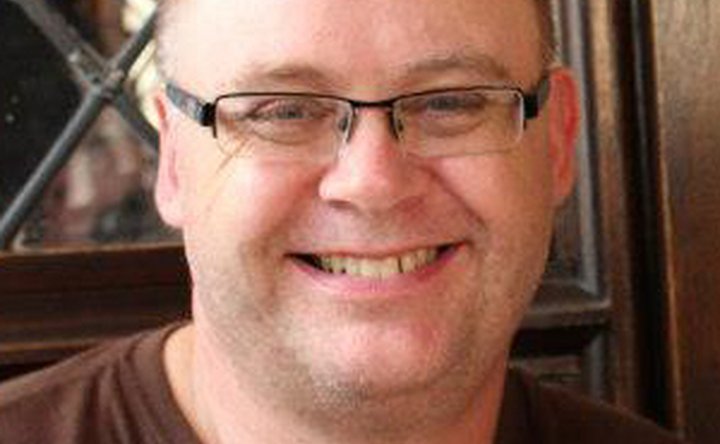