Capture unveiled its new Leopard pan and tilt system at the ISDEF 2017 exhibition in Tel Aviv on 6 June. The tracking system platform manufacturer displayed six models that enable cameras, antennas or radars to be mounted on a variety of platforms for operational use.

Capture has so far released the Cheetah, Puma, Lynx, Caracal, Tiger and Jaguar for multiple theatres of operation for both stationary and mobile platforms.

According to company CEO Shay Geva, Capture systems are currently in operational use in parts of Asia and the EU, specifically mentioning to Shephard a recently installed surveillance system over a 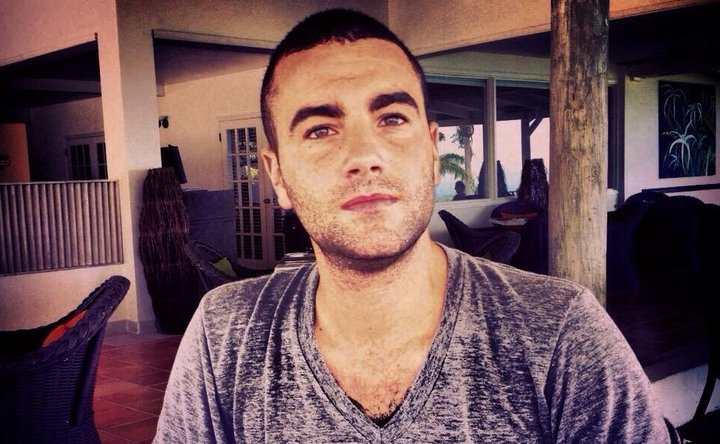