Amidst a tense standoff along the border with China, the first five Rafale fighters of the Indian Air Force (IAF) touched down at Air Force Station Ambala in northern India on 29 July.

For the IAF, this signals the first induction of new foreign fighters in over two decades.

Delivery of ten aircraft has been completed, but five remain in France for training. All 36 will be supplied by the end of 2021.

‘IAF aircrew and ground crew have undergone comprehensive training on the aircraft, including its highly advanced weapon systems, and are fully operational now. Post-arrival, efforts will focus 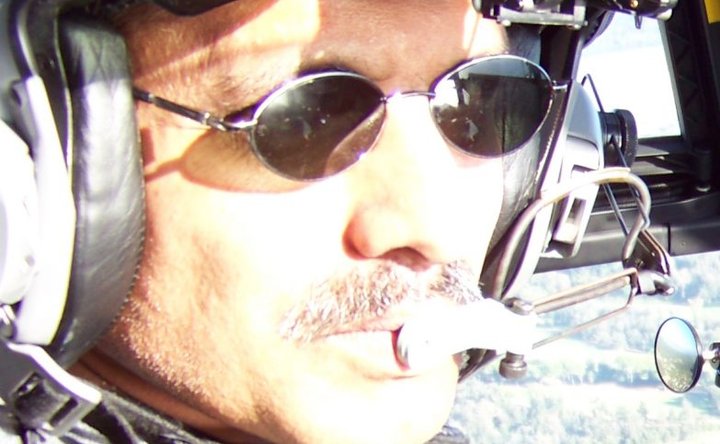