Naval Air Systems Command (NAVAIR) has made public its intention of a contract for sea-based UAS ISR services aboard a maritime support vessel (MSV), it announced on 4 February.

Seemingly, the timing of the announcement has caught major contenders unaware with Insitu unable to divulge details whilst Textron has said its Aerosonde platform variants could be put forward.

The US DoD contract notice stated that the competition would be exclusive to the two aforementioned UAS primes. 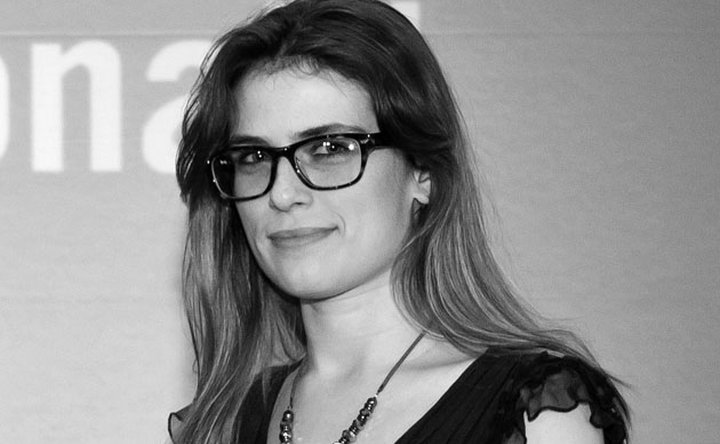