As the threat of incoming, armed drones becomes increasingly prevalent, the US Army is moving out and acquiring Raytheon's Coyote UAS and the KRFS radar to help with counter-UAS efforts.

During a 17 July press conference at Farnborough, the company announced the deal with the land service and said it is also providing other DoD services with the technologies, including the navy. 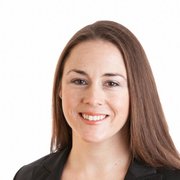