Sikorsky is on track to roll out the first UH-60A Black Hawk prototype fitted with optionally-piloted capabilities later this year, company officials have confirmed.

It marks the first time that a legacy Black Hawk, with no fly-by-wire capability, has been modified with a conversion ‘kit’ that enables the helicopter to fly with just one pilot, or even without any pilots in an unmanned role.

Unlike previous unmanned Black Hawk trials, the prototype UH-60A will demonstrate that optionally-piloted capabilities can be integrated onto 'Alpha' Black Hawk variants or the current UH-60M.

There has been previous demonstrations of the optionally-piloted Black Hawk 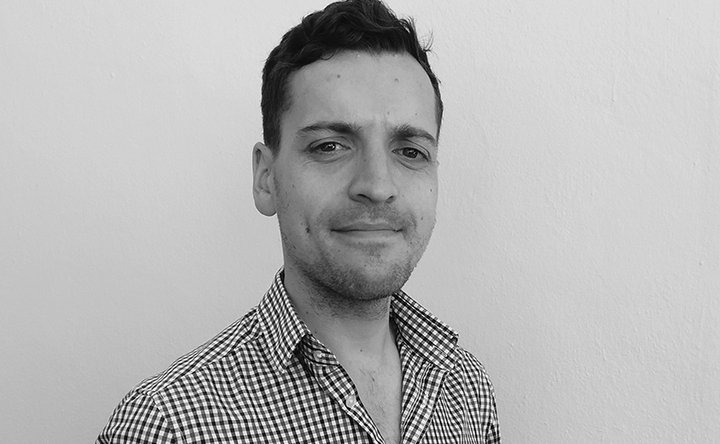