The development of sixth-generation combat aircraft is in its infancy, yet competition to supply prospective global requirements is already ramping up. Projects already initiated by ...

Across the Asia-Pacific region, where maritime territorial disputes are a persistent feature of the security landscape, the naval helicopter market offers a number of opportunities. ...

To learn more about our Defence Insight service, arrange a free trial. With Western officials suggesting that Ukraine International Airlines flight PS752 was hit by ...

The military fixed-wing sector was dominated by aircraft in 2019 with F-35, next-generation fighter aircraft and AWACs awards hitting the headlines.Lockheed Martin’s F-35 is the ... 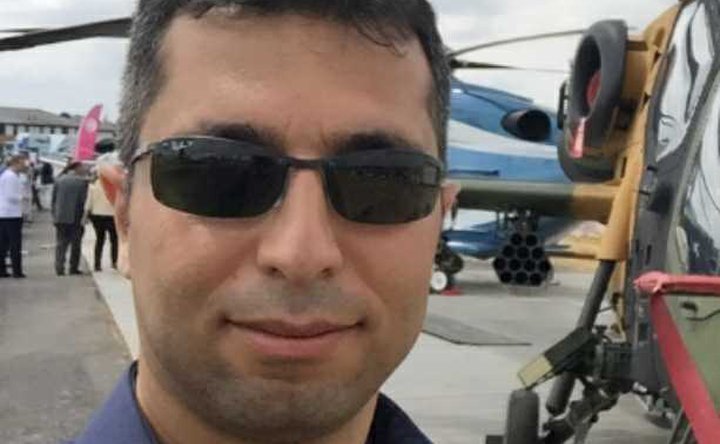 İlker is Senior Analyst (Air) at Shephard Media. He has over ten years of experience in defence.

Prior to joining Shephard in July 2018, Ilker served as an officer in the Turkish Armed Forces, including overseas missions in Iraq and Washington DC. He has extensive experience in air defence specifically having been at various points: the Land Forces air defence liaison officer at  the Combined Air Operation Centre in Turkey, which commands all engagements; served as an air defence missile platoon commander; and as the air defence commander designing air defence architecture at Turkey's base in Iraq.

He holds an MA International Relations degree from War Studies Department at the King’s College London and BSc in Systems Engineering from Turkish Military Academy.