SOF from Ivory Coast mount a mock assault on the ‘hotel’ at the AILCT. (Photo: JM Tanguy)

Western African countries are threatened by jihadist terrorist groups affiliated with Al-Qaeda and Islamic State — both of which operate in Mali, Niger and Burkina Faso — as well as Boko Haram in Chad, Niger, Nigeria and neighbouring countries.

As an ex-colonial power with interests in the region, France has decided to help African countries against the jihadist threat by establishing a training centre in Jacqueville near Abidjan, Ivory Coast. 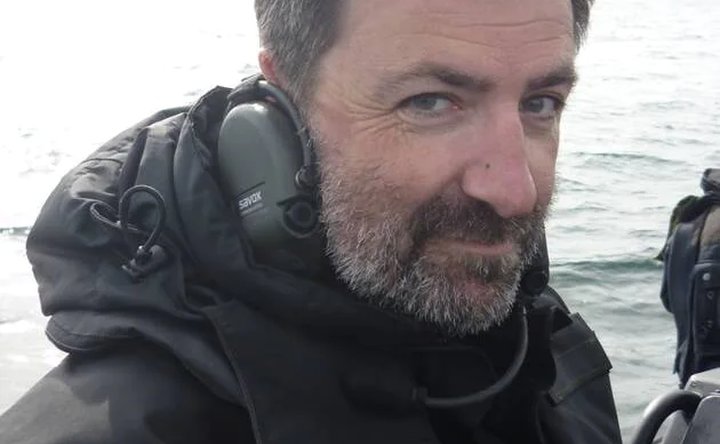