Read the latest edition of Naval Warfare for free in our app or on your desktop.

Recent events in the waters around the Arabian Peninsula are potentially indicating a major shift in maritime affairs in the Middle East. 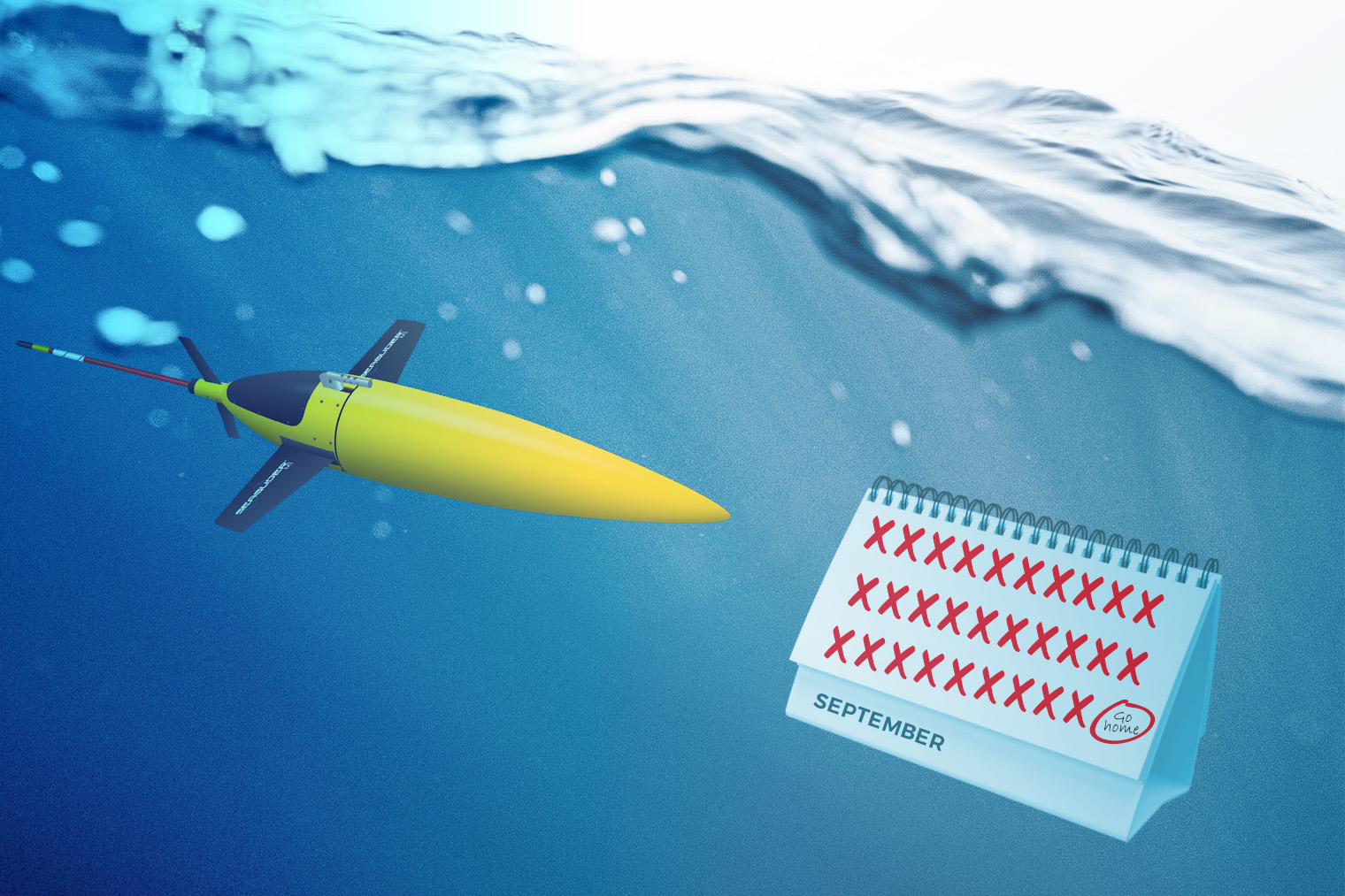 Recent years have seen an increase in the number of AUVs being fielded as navies worldwide come to realise the true value of these covert data collectors. Shephard presents an overview of the capabilities available. 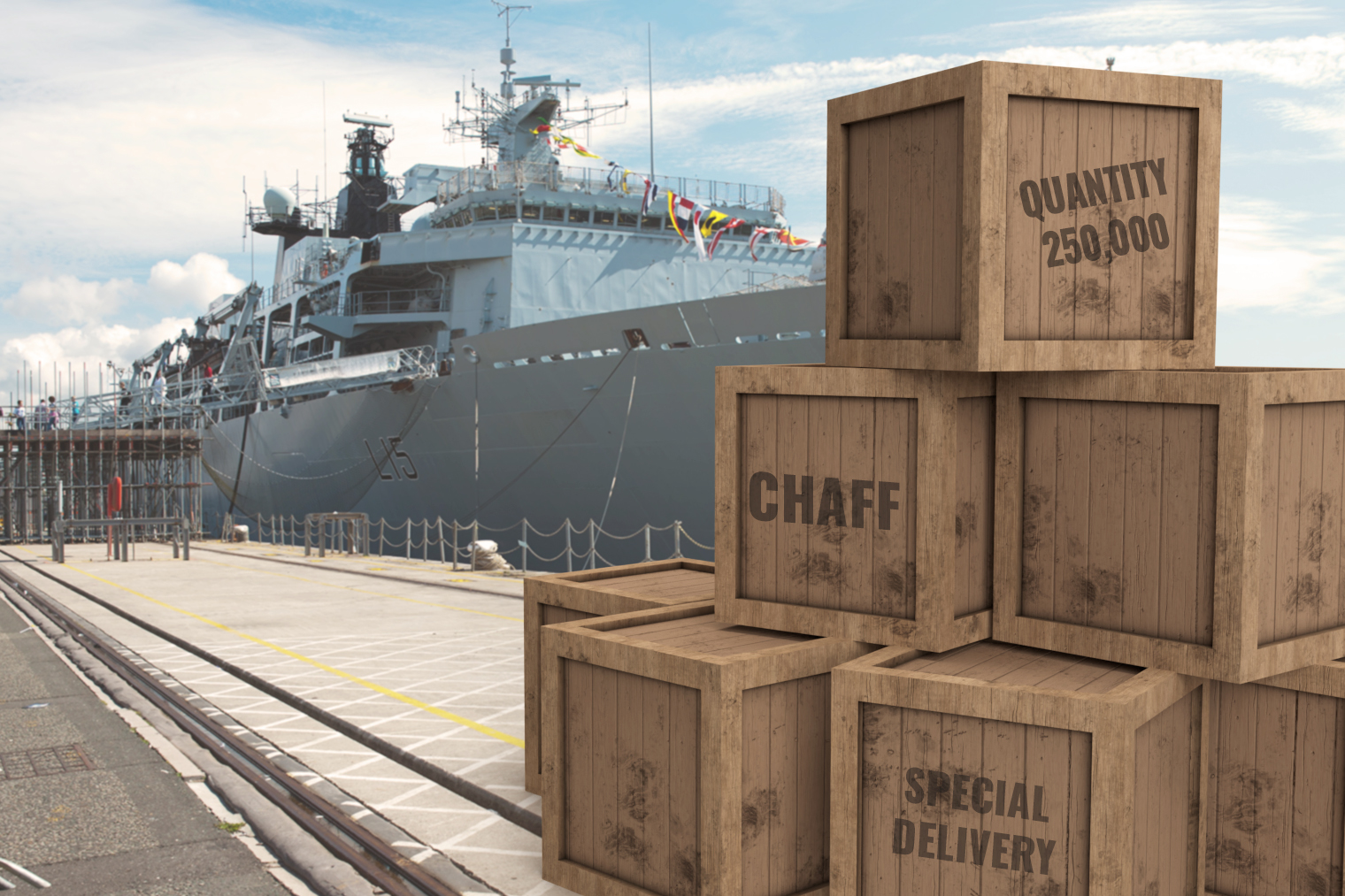 The millimetre-wave radars equipping emerging anti-ship missiles are a clear and present danger to warships. Yet chaff may still have a valuable role to play in outfoxing such threats.

The USN is making ready for a once-in-a-generation submarine production run as it juggles both current and future requirements.

Anti-ship missiles are some of the deadliest weapon systems available to navies worldwide, which is why there has been renewed interest in developing these capabilities, with Western countries mainly focusing on protecting their littorals.

Over the past few decades, the corvette has gradually become the backbone of the Israeli Navy, with the service now in the process of acquiring a new vessel.

INVESTING IN THE FUTURE

After the publication of a series of landmark documents aiming to review the country’s shipbuilding sector, the UK is focusing on reinvigorating its domestic shipbuilding and increasing competitiveness in the sector based on the recommendations put forward.

RISING TO THE CHALLENGE

EO/IR sensors have a wide range of applications in the naval domain. Whilst manufacturers continue developing these systems to keep up with changing operational requirements, they also need to keep prices in check.