Read the latest edition of Naval Warfare for free in our app or on your desktop. Register below to be sent the download link and receive future editions direct to your inbox.

With its firm focus on enforcing the Libyan arms embargo, the successor to Operation Sophia could place naval commanders in a complex moral (and legal) maze. 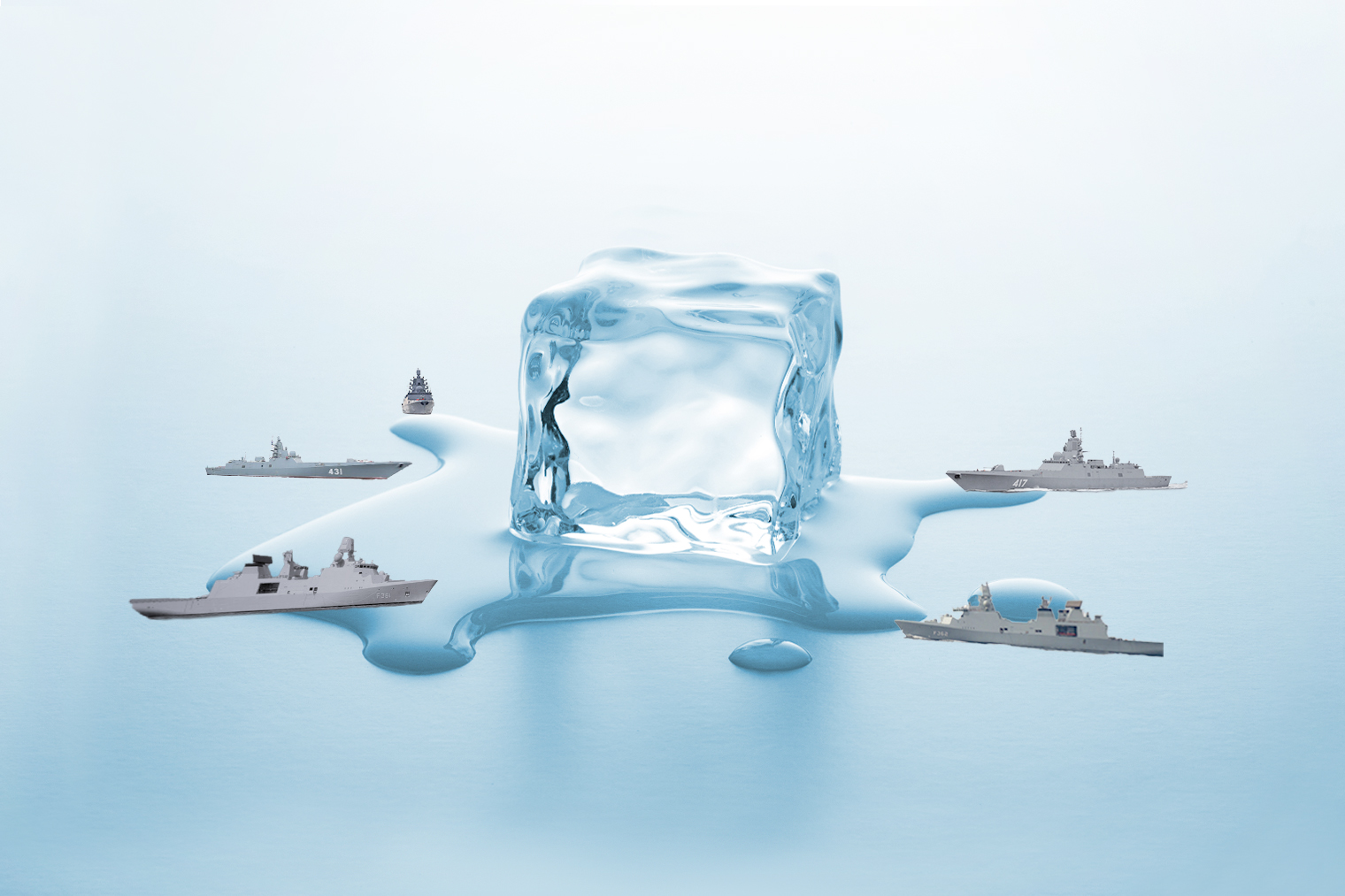 As the ice caps in the High North continue to shrink, state actors are positioning themselves to take advantage of newly opened waterways into the resource-rich region. 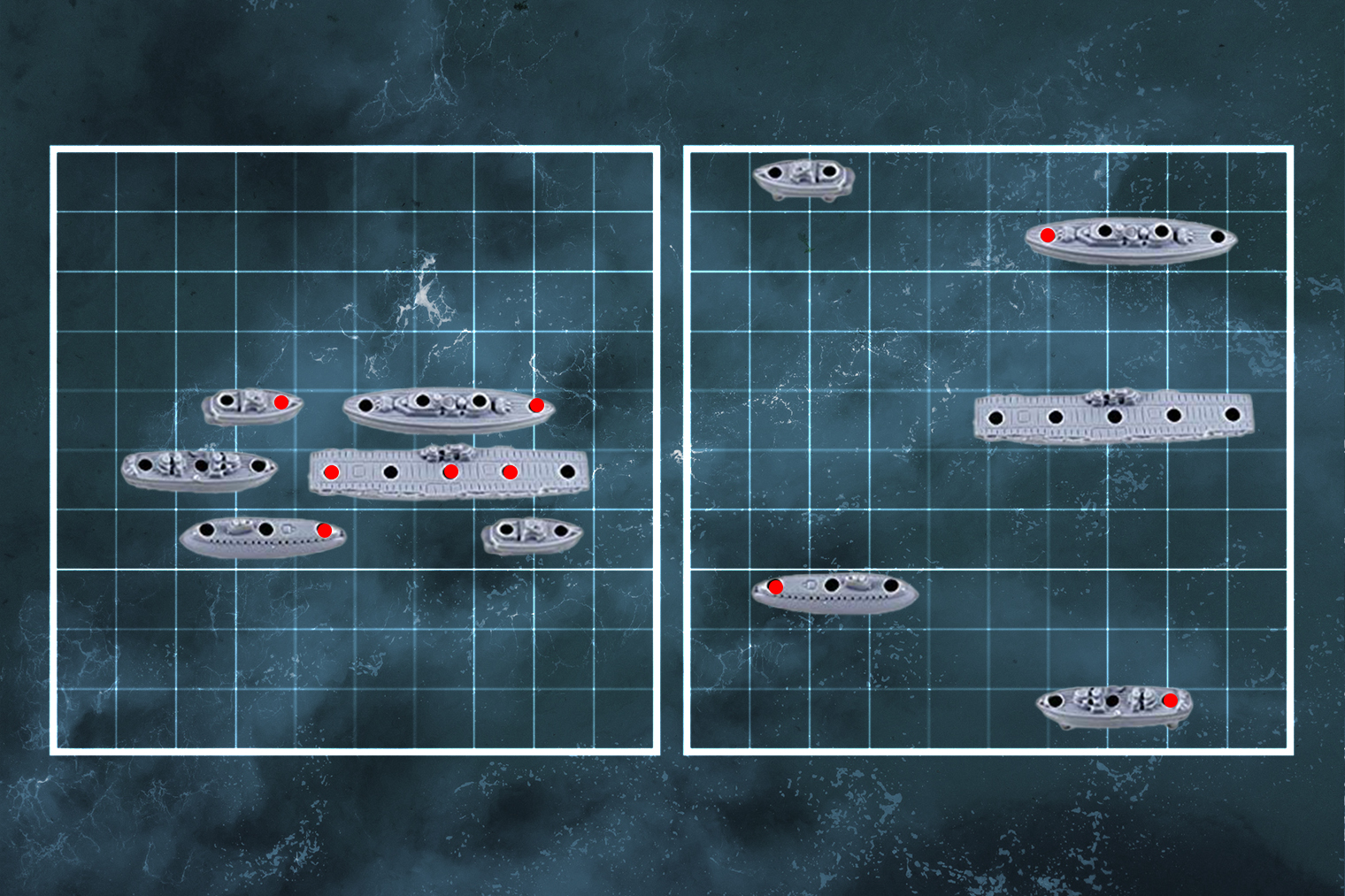 A change of course

Currently tasked as a fleet air defence asset, the destroyer could see its role evolve yet again if Western navies adopt the distributed maritime operations doctrine.

The world’s submarine fleets face new but decidedly familiar mission sets as navies transition to prepare themselves for high-intensity conflicts.

The Gulf Cooperation Council member states’ approach to naval capability is split, with some nations content to sit under a largely US security umbrella, while others pursue development of their own vessels and subsystems.

The need to share detailed radar imagery among warships is growing in importance as naval warfare becomes characterised by high-speed missile threats.

In a region beset by territorial tensions, as well as regular natural disasters, many navies in Asia-Pacific are realising the value of platforms such as landing platform docks.

While the days of warships firing broadsides at each other may be long gone, the USN still sees a future for heavy artillery at sea.

The available combinations of diesel, electric and gas turbine power solutions are a key consideration when defining the configuration of new naval vessel classes.