During a head of state visit to the Middle East, Indonesia and United Arab Emirates officials have signed an agreement to cooperate on a number ...

Indonesian shipyard PT Lundin and turret manufacturer CMI Defence are working on an innovative craft aimed at the riverine and amphibious assault market. Dubbed the ...

IMDEX Asia: Hercules all at sea

Lockheed Martin is expecting that it will have its first customer for its Sea Herc concept in the near future. Speaking at IMDEX Asia, business ...

Australian company Zone APS is using LIMA 2015 to showcase its Arbitor security C2 system, which has recently been installed by the Australian Defence Force ... 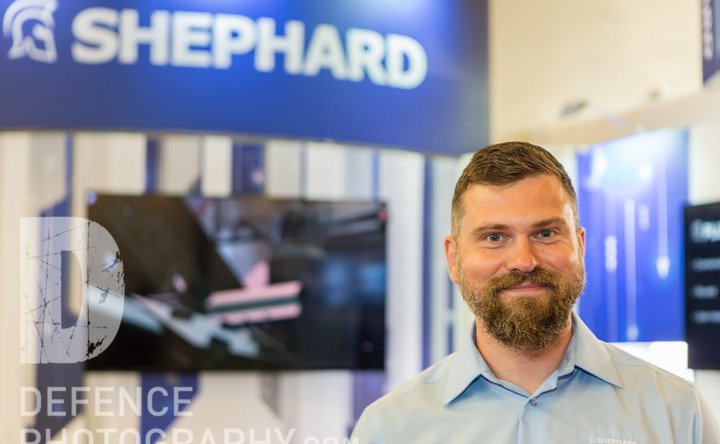 Darren joined Shephard Media as the Editor of Unmanned Vehicles. He went on to become the Publishing Director and was instrumental in the development of the company's magazine portfolio with the additions of Digital Battlespace, Land Warfare International, and Military Logistics International.

Darren became the Managing Director of the company in July 2012 and generally tries not to do as much reporting as in the past if he can help it. Oh, and now he's CEO.